Patti is founder and CEO of Geolat Companies, and a widely known authority on the appraisal and sale of fine jewelry. She is a published author and sought after public speaker with a distinguished reputation for excellence, confidentiality and professionalism. Patti has a Graduate Gemologist Degree from the Gemological Institute of America, is a Fellow of the Gemmological Association of Great Britain. Patti’s professional affiliations include a 15-year term of service on the Board of Directors of Jewelers Mutual Insurance Co., the jewelry industry’s leading insurer, including nine as chairman, and a one-year term as the company’s interim CEO. She has served on the boards of the American Society of Appraisers, North Texas Crime Commission, Jewelers’ Security Alliance and the Women’s Jewelry Association. Patti lives in Dallas, TX and travels the world extensively on behalf of her distinguished clients.

It was while building her business and serving on multiple prestigious boards that Patti experienced a turning point in her life. Her niece Kelly died from her battle with Anorexia. Patti decided they had to do something for Kelly, thus The Something For Kelly Foundation was formed in 2013. Over these last years Patti and her board have grown from joining existing awareness walks to now assisting in major genetics research with bright minds such as Dr. Cynthia Bulik, PhD and The Eating Disorders Genetics Initiative (EDGI). Along with the National Institute of Mental Health, EDGI is an international investigation exploring the role of genes and environment in anorexia nervosa, bulimia nervosa, and binge-eating disorder. While on this journey Patti began to notice a deep need for better communication. Not just among families and friends regarding eating disorders but between doctors, patients and the health community as a whole. After years of observing the systemic breakdown of people’s health Patti launched Channels of Health, a podcast dedicated to better communicating and getting clarity on how you can advocate for your OWN health and the health of your family 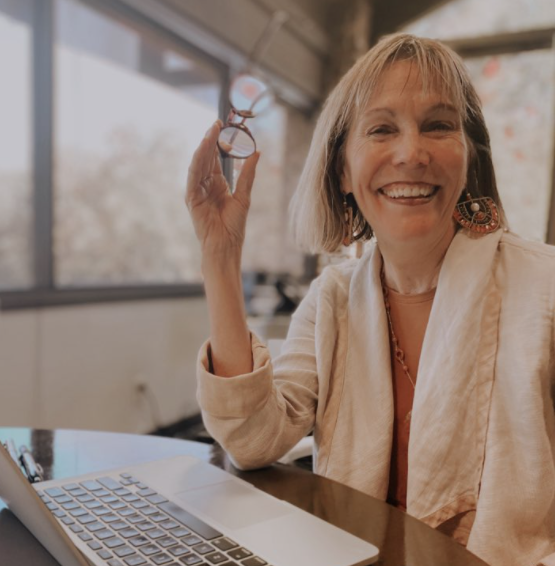 Damian Skinner is the founder and president of Camp Wonderment a therapeutic theme park and summer camp for children. As an Emmy nominated director and producer Damian has served as a professional creative and marketer for 20 years. International advertising agencies such as Richards group to his own local video and marketing firm Damian has walked so many companies through the process of launching and marketing their products and services. During these years Damian had a front row seat to watch what worked and didn’t work in organizations around the world. With his heart always on helping children Damian launched Camp Wonderment. 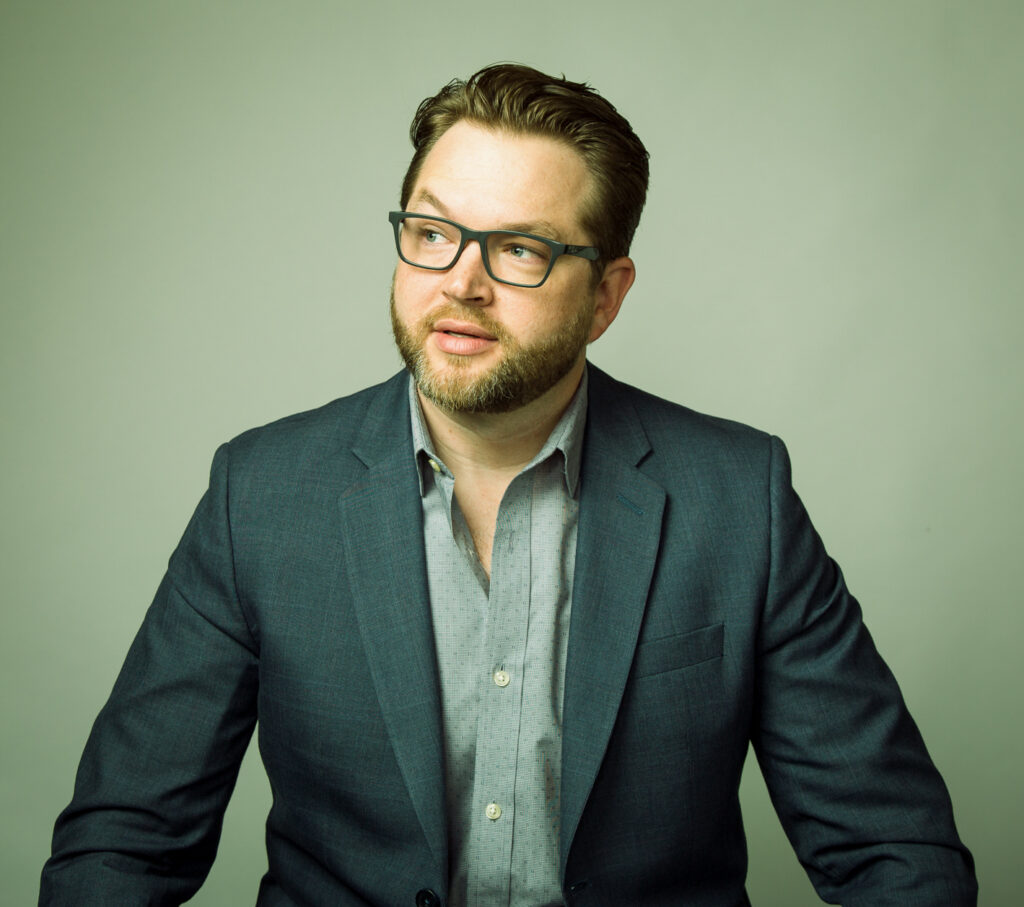